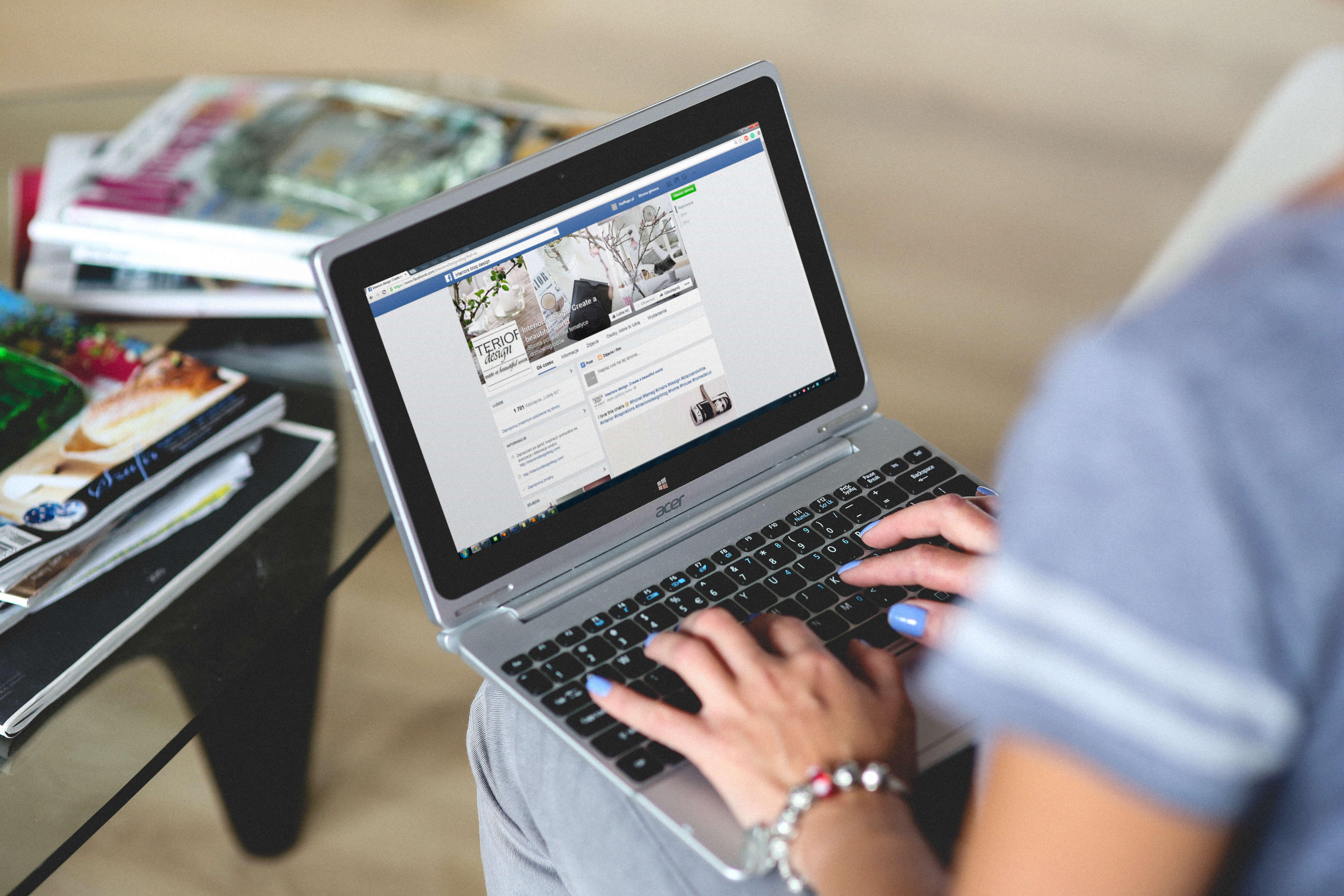 We try really hard not to be “all Facebook, all the time” but it is tough.  The biggest news going is Instagram’s “Stories” release – that’s kind of a Facebook thing but we’ll give you the two big Facebook things first.

Facebook has opened a new hardware lab known as “Area 404”.  Basically it is a 22,000 square-foot testing lab.  They are developing drones, satellites, lasers, virtual reality hardware – for internal use, business expansion and as part of its “internet.org” initiative which aims to spread the internet to distant locales.  Scary?  Depends on your point of view.

Facebook has also announced that they are planning on building 1,500 apartments near their facilities.  It is actually the second time this has come around.  The first announcement was in 2013 when they announced plans for 394 units, most of which would be available to the public.  The news was met with speculation that it was based on Facebook’s desire to never let people leave work.  Those units were apparently never built but the new announcement might be a more solid deal.  Facebook plans to add 6,500 employees over the next several years – and where are they going to live?  Facebook seems to be solving its own problem, though they say that 15% of the units will be offered as “low income housing”.  Magnanimous

Moving on to Instagram.  The CEO and co-founder of Instagram has joined the billionaire club.  Kevin Systrom’s net worth has just topped an estimated $1.1 billion – thanks to growth of Facebook stock.  Is that the story?  No.

This is the story: Snapchat plagiarism – Instagram releases “Stories”

Even Kevin Systrom (see the billionaire above) admits that the new Instagram “Stories” was copied from Snapchat.

By now, you have probably figured out what Instagram is – even if you don’t use it.  Instagram is pictures.  It fits really well with the millennial attention span issue – rather than reading – just look at the picture.  If you want, you can read the text but it isn’t necessary.  The value is all in the image – interesting, off the wall, striking, memorable – branded.  Depending on how you figure it, Instagram may be the second most popular social media site with 500 million monthly users – 300 million of whom visit daily.  For comparison – Facebook has 1.7 billion monthly users and Twitter has been at zero growth for two years at 66 million monthly users.

In the constant drive for more, more, more – Instagram needs more.  Even though they have double the user count of Snapchat – they want more.  Why?  Because even though Instagram has outpaced growth projections in a nearly exponential fashion, Snapchat growth is huge – especially in the millennials and (gasp) teenage #hashtaggers.

Snapchat started out as a service that was pretty much like any other chat service.  It was a “conversation” rather than a “message”.  Since it was designed for mobile – naturally pictures came along, then videos, audio…just like being there, except you aren’t.  Snapchat messages aren’t like other social media posts – traditionally, they don’t stick around.  This means that no one can snoop back through your posts to find something incriminating.  Funny thing though, snapchat now lets you save those snaps as “memories”.  Irregardless, one of Snapchat’s interesting functionalities was “stories” – users could add their own snaps to a public “story” so anyone looking at that story (e.g. about a music festival or such) could see different points of view.

Snapchat has about 150 million daily users but it is the preferred messaging service for many millennials and most teens.  Every moment spent snapping images for Snapchat was a moment lost for Instagram images.

No bother – Instagram has created their own Snapchat function – inventively called….”Stories” (which is not like Snapchat stories – but is like Snapchat).  Users can snap images, over and over if they want and those images disappear in a day.

Instagram’s idea is that you get the functionality of Snapchat without having to move to another social media network.  Basically – they hope to keep the users they have.

Instagram has also had a problem increasing “shares” – and by shares we don’t mean stock.  Instagram is about the coolest images, the best selfie, the quirkiest picture, but users only post the best.  This means there is a lot of stuff they don’t post.  Instagram’s Stories aims to encourage people to post the “regular stuff” – the less-than-perfect pictures – because, like Snapchat – it will disappear.  This means…they will stay on Instagram longer and that means what?  More ad revenue.

Instagram is a big hit with the millennials whom everyone has been complaining about for….a long time.  The “adults” just didn’t “get” them.  Guess what?  Those annoying millennials are…adults.  All of them are at least 18.

Their older sibs and parents followed them onto Instagram – which has driven most of the recent user growth.  The millennials are certainly big Snapchat users – but the platform is top amongst teens.  Instagram hopes that their users don’t follow the youngsters off of Instagram – onto Snapchat.

You have to know your target.  You also have to realize that everyone ages – so your target might need re-sighting.

If you have been on the internet at all, you know about Facebook and you know you need to be there.  You might not know how it fits – but take a good look at Instagram and if your market includes teens – get a personal Snapchat account so you can figure it out now.